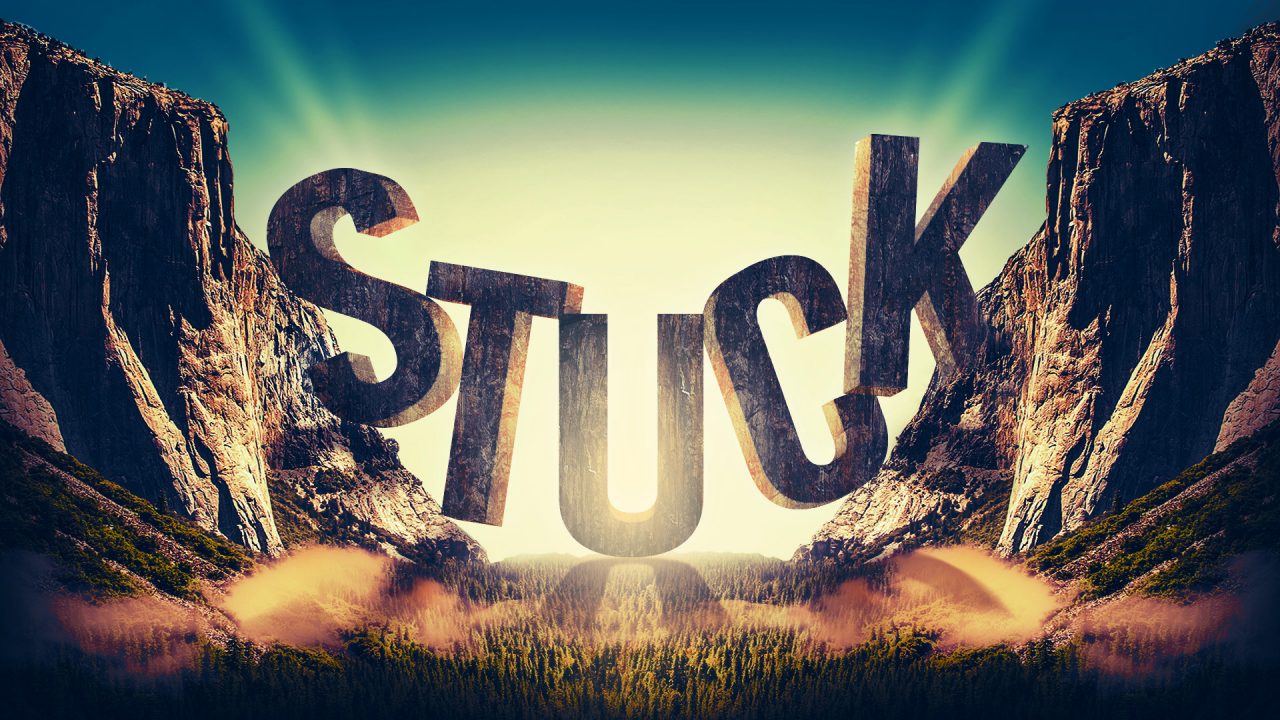 Christopher Ash reflects on the testimony of Christian marriages in his recent book:

Some years ago, a dispute arose in Britain between Foreign Office and the Treasury. The argument was about which British ambassadors would be provided with a Rolls-Royce for their official duties in a foreign capital. The Treasury unsurprisingly wanted these wonderful cars restricted to a few: perhaps Washington, Moscow, and Paris. The Foreign Office argued for many more based on the following reasoning: most people in a foreign capital have never been to Britain, they said. But when they see this magnificent car gliding through their streets with the United Kingdom flag on the hood, they will say to themselves, “I have not been to Britain. I don’t know much about Britain. But if they make cars like that there … then Britain must be a wonderful place.”

In a similar way, it is Christ’s hope that men and women may say to themselves as they watch a Christian marriage, “I have never seen God, sometimes I wonder, when I look at the world, if God is good, or if there is a God. But if he can make a man and a woman love one another like this; if he can make this husband show costly faithfulness through sickness as well as health; if he can give him resources to love his wife with Christ-like sacrifice; well, then he must be a good God. And if Christ can give this wife grace to submit so beautifully, with such an attractive spirit, then again he must be a good God.”

Genesis 2:19-24, “Now the Lord God had formed out of the ground all the wild animals and all the birds in the sky. He brought them to the man to see what he would name them; and whatever the man called each living creature, that was its name. 20 So the man gave names to all the livestock, the birds in the sky and all the wild animals. But for Adam no suitable helper was found. 21 So the Lord God caused the man to fall into a deep sleep; and while he was sleeping, he took one of the man’s ribs and then closed up the place with flesh. 22 Then the Lord God made a woman from the rib he had taken out of the man, and he brought her to the man. 23 The man said, “This is now bone of my bones and flesh of my flesh;
she shall be called ‘woman,’ for she was taken out of man.” 24 That is why a man leaves his father and mother and is united to his wife, and they become one flesh.”

This morning I want to look three areas that are key in marital oneness and those are sexual, emotional and spiritual oneness.