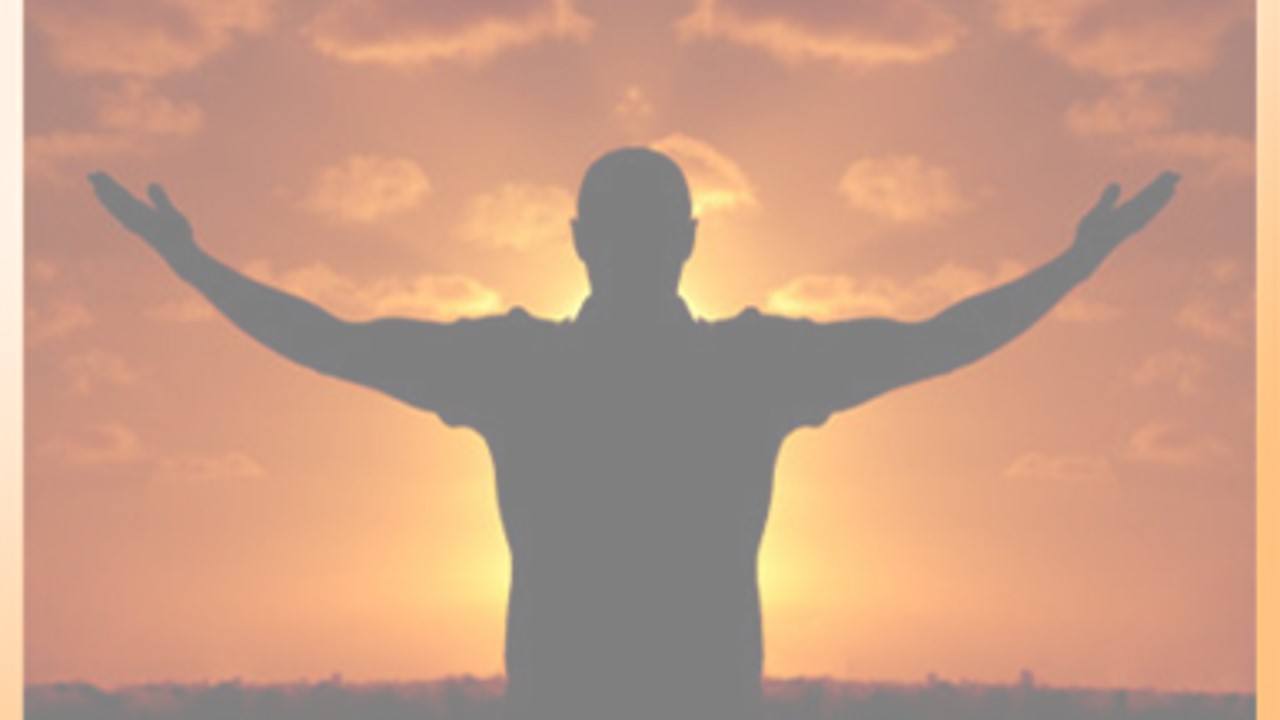 Rebecca Sabky, an undergraduate admissions counselor at an Ivy League School, reads over 2,000 college applications every year. She writes: “The applicants are always intellectually curious and talented. They climb mountains, head extracurricular clubs and develop new technologies. They’re the next generation’s leaders. Their accomplishments stack up quickly.” But she’s always on the lookout for one rare quality: kindness, as exemplified in this true story:

[A student from a large public school in New England] was clearly bright, as evidenced by his class rank and teachers’ praise. He had a supportive recommendation from his college counselor and an impressive list of extracurriculars. … But one letter of recommendation caught my eye. It was from a school custodian.

Letters of recommendation are typically written by people who the applicant thinks will impress a school. This letter was different. The custodian wrote that he was compelled to support this student’s candidacy because of his thoughtfulness. This young man was the only person in the school who knew the names of every member of the janitorial staff. He turned off lights in empty rooms, consistently thanked the hallway monitor each morning and tidied up after his peers even if nobody was watching. This student, the custodian wrote, had a refreshing respect for every person at the school, regardless of position, popularity or clout.

Over 15 years and 30,000 applications in my admissions career, I had never seen a recommendation from a school custodian. It gave us a window onto a student’s life in the moments when nothing “counted.” That student was admitted by unanimous vote of the admissions committee.

As I read through this illustration it struck me what a bright future this young man must have had ahead of him. He was bright, intelligent and talented. However, the letter of recommendation from the janitor truly defined this young man. He was a servant. From cleaning up to turning off lights he truly had grasped the meaning of life.

This sermon is part of a series called High Impact Living. There are 3 other sermons posted in this series.