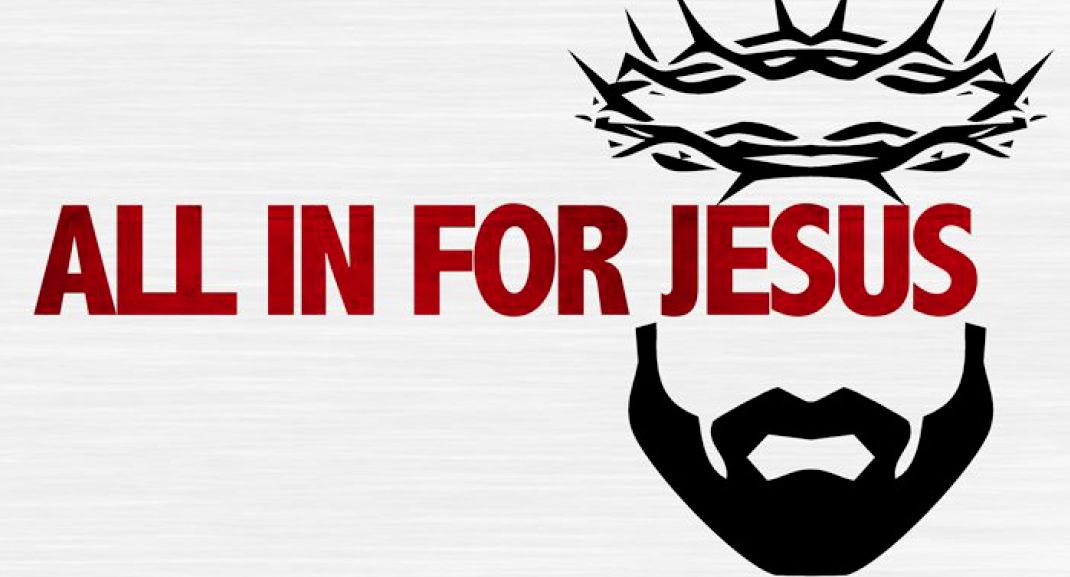 Please note this message does not play until the 26 second point of the recording. You will hear silence for the first 26 seconds.

Wikipedia defines obedience this way: Obedience, in human behavior, is a form of “social influence in which a person yields to explicit instructions or orders from an authority figure”. Obedience is generally distinguished from compliance, which is behavior influenced by peers, and from conformity, which is behavior intended to match that of the majority.

People sometimes think of Christian morality as a straitjacket—as if God gave us random commands that we must keep in order to prove our devotion to him. C.S. Lewis addressed this viewpoint in a letter he wrote on September 12, 1933 to his good friend Arthur Greeves. Lewis was no stranger to lust and sexual temptation, and neither was Greeves, who experienced same-sex attraction. Lewis gave the following illustration:

Supposing you are taking a dog on a lead through a turnstile or past a post. You know what happens (apart from his usual ceremonies in passing a post!). He tries to go to the wrong side and gets his head looped round the post. You see that he can’t do it, and therefore pull him back. You pull him back because you want to enable him to go forward. He wants exactly the same thing—namely to go forward: for that very reason he resists your pull back, or, if he is an obedient dog, yields to it reluctantly as a matter of duty which seems to him to be quite in opposition to his own will: though in fact it is only by yielding to you that he will ever succeed in getting where he wants.

The dog believes the lie that the only way forward, the only way to get what it wants, is to push ahead. Lewis, the dog-owner, affirms the longing of the dog to go forward, but he must pull the dog back in order for it to actually make any progress.

So what should you do when you fall into sin? Ask for forgiveness and redirection. Lewis continued, “You may go the wrong way again, and again [God] may forgive you: as the dog’s master may extricate the dog after he has tied the whole lead round the lamp-post. But there is no hope in the end of getting where you want to go except by going God’s way.”

This morning I want to do this message on obedience surrounded by these five questions: