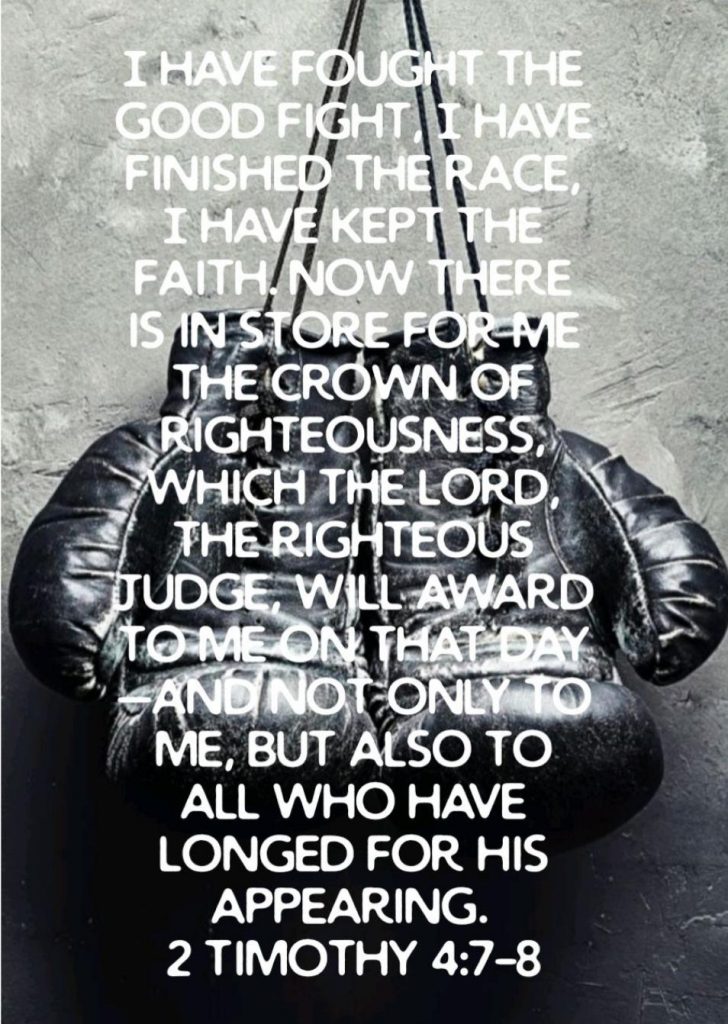 This plight began at the end of 2018 when I noticed my church attire was suddenly sorely lacking.  Tattered jeans and a mostly clean blouse or sweater had become the norm for Sunday mornings, thrown on with little or no thought or planning.

Now, don’t get me wrong.  I do not believe you have to dress up for church at all!  In my opinion, God does care what you wear on the outside, only what He sees on the inside.

So, I made a simple commitment to wear a dress to church every Sunday in 2019 and here’s how it went:

In January it was new and exciting

by February it was a chore

In March I almost quit

by April I was tired of layers to keep warm

In May I went shopping

by June it was easier

In July it was welcome to beat the heat

In September I realized it was working

by October I was feeling more confident

In November I had to go shopping again

by December I could look back and see 52 dresses that drew me closer to my Heavenly Father and my thankfulness abounded!

Any relationship can get stale if we aren’t nurturing it and that’s exactly what 52 dresses did for me.  It helped me to nurture my relationship with God and it has breathed new life into me!  2019 was a year for preparation; God has been preparing me for new opportunities because 2020 is now going to be the year of action for me which, honestly, is a little scary.  But I will not fear for I am not alone!

I always try to commit a Bible verse to each upcoming year and my verse for 2020 is one of best friend’s favorite verses from 2 Timothy 4:7&8:

“I have fought the good fight.  I have finished the race, I have kept the faith.  Henceforth, there is laid up for me the crown of righteousness, which the Lord, the righteous judge, will award to me on that day, and not only to me but also to all who have longed for His appearing.”

I don’t know what battle you’re fighting as you read this but please know that I will be praying for your battle, because I know we all have them.

We’re all fighting battles.  It may be a battle you’ve been fighting for years or it might be something new this new year has in store for you.  But either way let God be your front line this new year.  Don’t try to push ahead of Him.  Allow Him to fight for you.  And I’m speaking as much, or even more, for myself than others right now but just imagine the victories we can have!!!!

I’m very excited for the new year and hope you are too, no matter your battles.

If I can pray for you in any way it would be a privilege, please let me know.