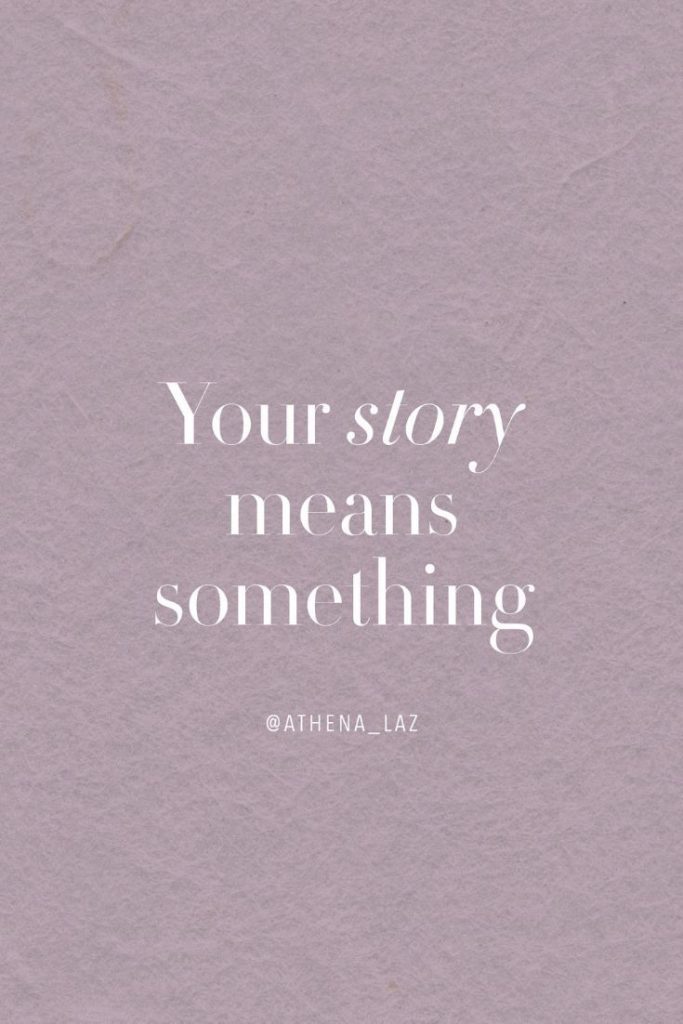 Regina’s battle began at 16, when sadly she was raped, but instead of offering her the love and support she so desperately needed her mother was unable to believe her and instead she slapped her, pushed her into the shower and told her to stop lying to get attention.  The result of this trauma led her into a heart-breaking downward spiral in which she started drinking and taking pills to try and hide the pain she was unable to recover from on her own.  This lifestyle led her into a terribly abusive relationship in which she was beat day after day and the darkness drew her deeper and deeper down.  Her first suicide attempt was in 2007 when she slit her wrists, she then tried again and overdosed in 2008.  She tried several anti-depression medications during these dark years but none were working, instead they were making her thoughts darker and darker and even though she knew she needed help all she could do was sit up all night many nights and cry and think about how she could end the pain herself.

Sadly, her next relationship did not offer any more support than the last.  She got married and went back to her doctor for help, started new medication, but her new husband did not understand her battle and she stopped taking her medicine after he made fun of her and called her names, making her feel ashamed for having these feelings.  She then suffered in silence for many years as she struggled to survive yet another abusive relationship, finding herself believing this is what she deserved and this was the way it would always be…

This part of each redemption story puts a smile on my face and I pray it does yours as well.

We never have to live with shame and darkness because the creator of the very light Himself wants so much more for us that He will not leave us down at the bottom of that pit, He will find a way to pull us up out of the darkness!

A year ago, God began to pull her up from the abyss.  She filed for divorce, started to see her doctor again who really took the time to listen and recognized that it was not only depression she was suffering from but also a plethora of mental illnesses including borderline personality disorder, anxiety, bipolar disorder, PTSD, and fear of abandonment and rejection.

She is now moving forward in life with a new understanding of who she is and what she deserves.  She is working with her doctor to learn more about her mental illness and which medicines are going to work for her and why. She is not ashamed to take her medicines, no matter what anyone has to say about it, because she’s accepting who she is and the help she needs from modern medicine and from our great God.  She says she listens to music a lot when she is stressed and that helps to calm her mind and remind her that she is in control of her anxieties and her thoughts, not those around her.

This article is a perfect example of how she is living this in her every day life.  She was the very first one that reached out to me and volunteered to tell her story and she didn’t hesitate for a second when I asked her if she would like me to use her real name or a different name because she said if it can help someone else, great, that’s all that mattered to her, not her pride, not how others might think of her, only if she could help someone by telling her story honestly and openly.  That’s what we’re here for, to help each other and the most powerful way we can help each other is to share the not so pretty parts of our stories, the Facebook unworthy parts, the shameful parts, so others will know who we were and can see who God is making us into, which is important also because sometimes others can see the truth before we can see it ourselves.

Bless us so we can see each other through your eyes, through the crystal clear cross your son hung on for us.  Help us to see and believe that it is because of Your grace, Your great mercy and Your tremendous love of who we were yesterday, who we are today, and who we will be tomorrow, shameful parts and all, that we deserve all of it and we deserve the sacrifice your son made for us.

In Jesus’ name we pray,